What are the risk factors and complications of Infantile Hemangioma?

Contact your doctor as soon as possible about an IH that may harm your child’s vision, breathing, hearing, ability to eat, or causes bleeding.

Risks and serious complications that may occur

Ulceration, Infections and Bleeding: Ulceration or the formation of a sore is the most common complication of IH. It occurs in up to 15% of cases usually 2 to 3 months after birth, but may also be found in newborn babies. 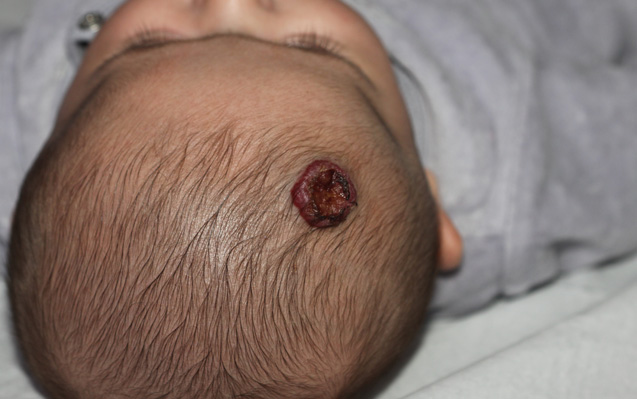 Ulceration is linked to harmful effects on the body and health. It is typically seen on the face and in the area around the anus and genital organs. Ulcerations can be very painful, leave scars upon healing, and even result in disfigurement.

The first signs of ulceration include blackish spots on red patches of skin. Pain can make it difficult to treat the wound.

Ulceration can also lead to infection and bleeding which, left untreated, can cause severe anemia and the need for transfusion. Heavy bleeding does not happen often, and is rarely life-threatening.

Breathing: While blocking of the airway is a rare complication of hemangiomas, IH of the upper airways can affect breathing. Such hemangiomas are usually discovered during a routine medical exam of the bronchial tubes. Lesions on the upper lip hardly ever obstruct both nasal passages, but can still be a problem for infants who need to breathe through their nose.

Facial: Frequent complications of ulceration are scarring and disfigurement of the face. ‘Pendulum’ IH can appear on the nose, eyelids, and lips. There is a risk for permanent, significant defects, especially with hemangiomas on the tip of the nose, lips, and ears. These hemangiomas often require more aggressive treatment. Hemangiomas that deform the face can cause emotional pain for parents and children as they get older and begin to socialize.

Vision: A small hemangioma on the upper eyelid can put pressure on the retina, cornea, or optic nerve, and permanently harm a child’s vision. These hemangiomas should be seen by a vascular anomalies specialist and a pediatric ophthalmologist (eye doctor) on a regular basis.

Psychological effect: Hemangiomas that cause disfigurement or functional limitations may affect the quality of life of both the children and their families due to the fact that majority of hemangiomas occur in visible locations on the head and neck and they can distort anatomical landmarks. Disfigurment can cause devastating psychological effects for parents and children. Negative reaction from strangers, social stigmatization, sadness, stress and low self-esteem are some of the common reported effects of having such lesions. 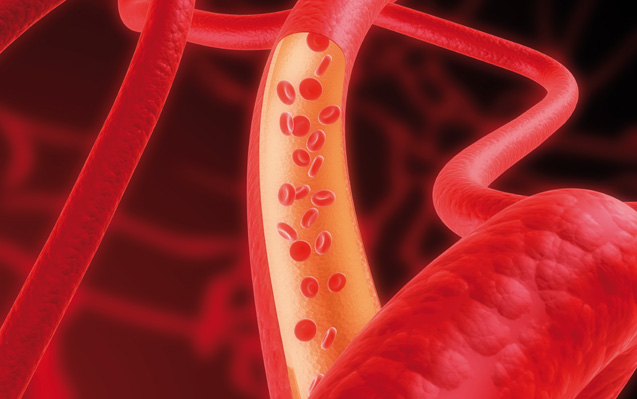 Click on NEXT to learn about when to see a doctor, and to continue on your child’s journey to better health.